AVIDET Replacement
Back to products
Next product

Pre-Order the Madden NFL 22 MVP Edition and receive the following:

DISCLAIMER: Features below are exclusive to Xbox Series X|S

Madden NFL 22 is where gameday happens. It’s everything you love about the NFL injected into every mode via ALL-NEW Dynamic Gameday. Whether you’re strategizing for a matchup in the redeveloped Franchise mode, going head-to-head in Play Now, or competing online in Madden Ultimate Team, you’ll feel Dynamic Gameday impact gameplay everywhere in Madden NFL 22.

All-new features in Franchise include staff management, an enhanced scenario engine, and weekly strategy. Share avatar progress and player class between Face of The Franchise and The Yard with unified progression. And for the first time ever in Ultimate Team, adjust Superstar X-Factors at halftime.

There are no reviews yet. 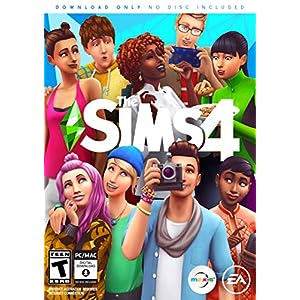 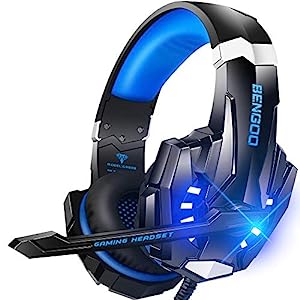 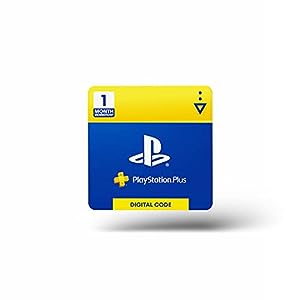 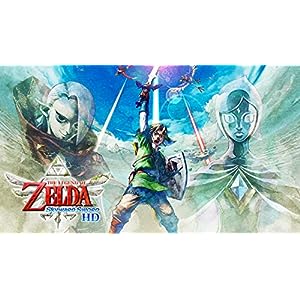 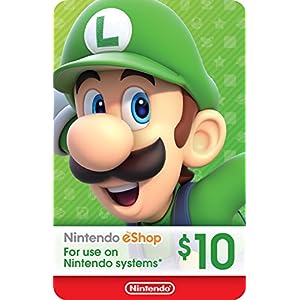 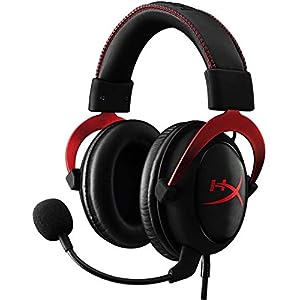 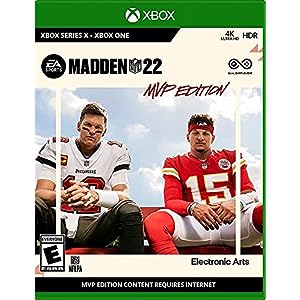 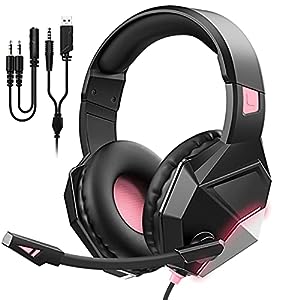 Buy on Amazon
close
Start typing to see products you are looking for.
Scroll To Top